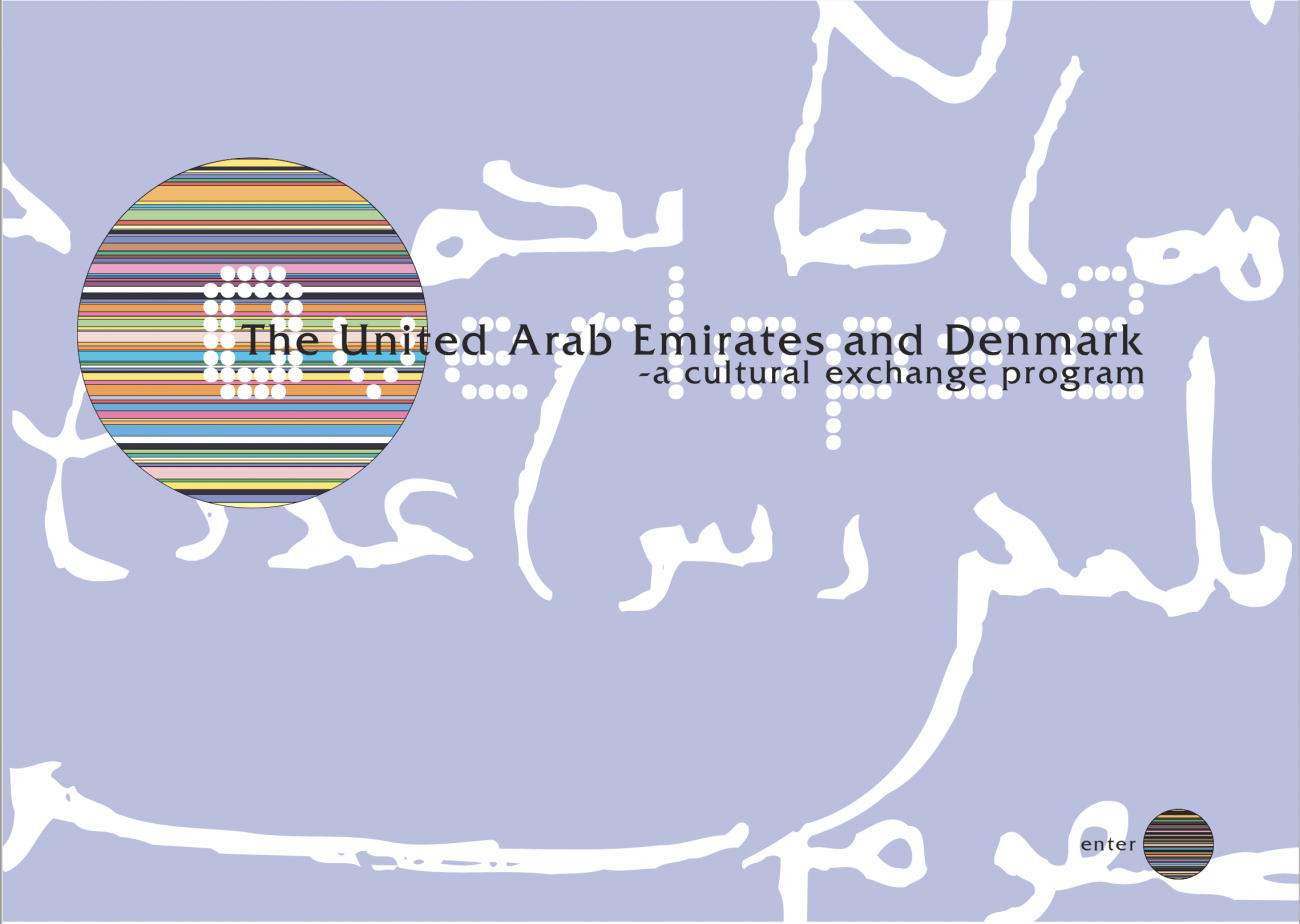 In 2001, The International Culture Secretariat, which was supervising the Danish Ministry of Culture’s and the Danish Ministry of Foreign Affair’s international cultural exchange programs at the time, chose the painter Dorte Dahlin and Rector Else Marie Bukdahl to head up a cultural exchange project between Sharjah in The United Arab Emirates and Denmark. Both Dorte Dahlin and Else Marie Bukdahl have sometimes led and sometimes taken part in a number of large-scale art and culture projects in Sharjah; the same can be said about the other co-workers from the Danish contingent who have taken part and who will be taking part in projects on the cultural exchange agreement’s agenda.
When the cultural exchange agreement was hammered out in 2002, both the Ministry of Culture and the Ministry of Foreign Affairs called attention to the importance of fortifying the cultural collaboration with the Arab world that Denmark has been engaged with since the eighteenth century. The selection of Sharjah as a collaborative partner is primarily due to the circumstance that this particular one of the Arab Emirates is markedly attentive to cultural interests in the UAE. Sharjah is especially renowned for its open attitude to art and culture and for its energetic efforts in promoting a dialogue between the Arab and the European cultures. In addition, a large number of prominent artists, poets and scientist are working in this one of the Emirates. Many of them hail from other Arab countries, including Iraq, Egypt, Syria, Palestine, Morocco and Algeria – and also from Iran.
The cultural agreement was contracted with The Department of Culture and Information in Sharjah in 2002, but due to the disquieting circumstances of antagonism in Iraq, the official signing ceremony did not transpire until April 2004. 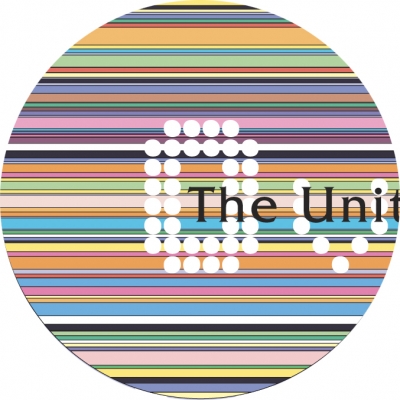