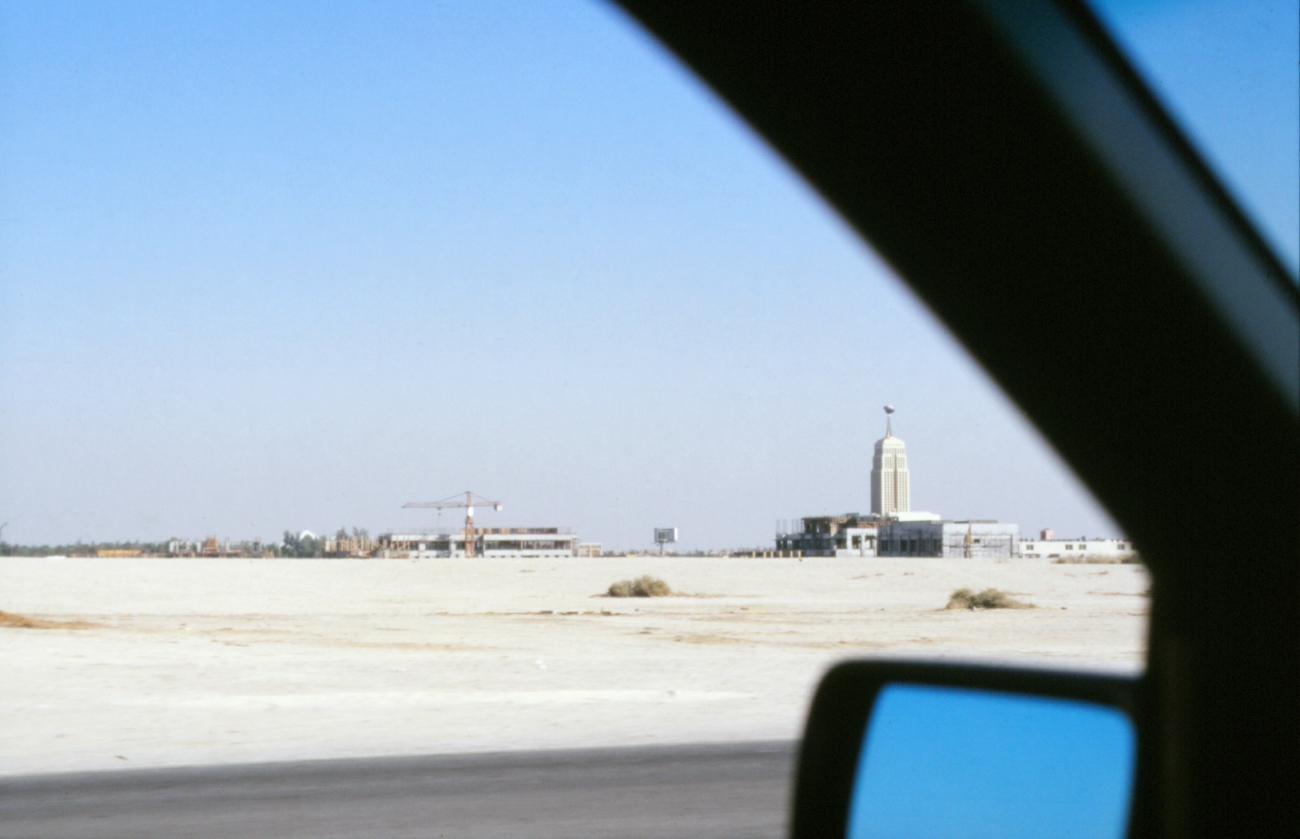 Cultural Exchange related to Education is one of the basic ideas of the NOMAD ACADEMY.

As one of the results of the cultural event OVERLAPS. NORTH-SOUTHEAST, taking place in Sharjah in February 2000, Else Marie Bukdahl and Dorte Dahlin were asked to work out a proposal for an Academy of Fine Arts in Sharjah. The proposal was worked out in cooperation with Øivind Nygård, artist, former assistant professor at The Royal Danish Academy of Fine Arts and artist Annemette Larsen. Consulting partner was Salim Abdali, poet and PhD, associate professor at the Technical University of Denmark.

INTRODUCTION
To found an Academy for the Visual Arts in Sharjah is a natural consequence of the not only far-sighted, but in fact also necessary cultural policy, as led by H.H. Sheik Dr. Sultan Bin Mohamed Al Quasimi.
A corresponding vision, implemented by another monarch, in another age, was fulfilled in 1753, when King Frederik the Fifth of Denmark decided to found The Royal Danish Academy of Fine Arts in Copenhagen, inspired by the French model and - in the beginning - with French professors.
Following economic expansion and increased building activity, there arose a corresponding need of turning out Danish architects, sculptors and painters, who could collaborate in producing and decorating the new buildings of all kinds, as well as the public space, such as squares and parks. And thus it became natural for this new academy to give teaching in architecture as well as the visual arts - as well as the different artisan techniques of the period, in dialogue between tradition and innovation.
The Danish tradition of teaching architecture and the arts in harmonious cooperation has thus existed for a considerable period of time, and today there exists - besides the schools of the various art forms - also a school of decoration and ornamentation of specific sites and spaces, popularly known as The School of Mural and Architectural media, in relation to which there are a number of departments and workshops, where old as well as new techniques are taught.

The establishment of The Royal Danish Academy of Fine Arts, in the middle of the 18.th. century, can be said to have been directly instrumental in the development of “Danish Art” as such, which not so very many years later was able to present internationally known architects, sculptors and painters, who themselfes established a national tradition, continued to the present days.
It is therefore with great pleasure that we, on this historical background, at the invitation of the Ministry of Culture and Information have the honour to present this outline of an Academy of the Visual Arts in Sharjah.

The proposal can be regarded as a structure for a 2 year study towards an Art Diploma, with which the student would be qualified to apply to art academies all over the world, including The Royal Danish Academy of Fine Arts in Copenhagen, on whose structure and general aims this proposal is based.
A further step - which is also described in the proposal - would be to expand the curriculum a further 2 years towards a 4-year Bachelor degree, thus forming the basis of a coming International Academy.
At such a level, by formalising the dialogue between Islamic and Western tradition with special reference to art forms - could indeed become a unique institution, of the greates interest for the international art scene.
And even more - the Academy in Sharjah could perhaps even be instrumental in building a “bridge of understanding” between two global traditions. 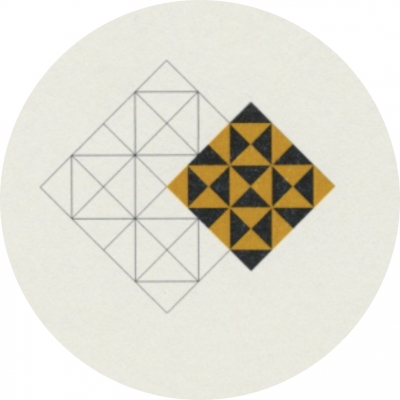