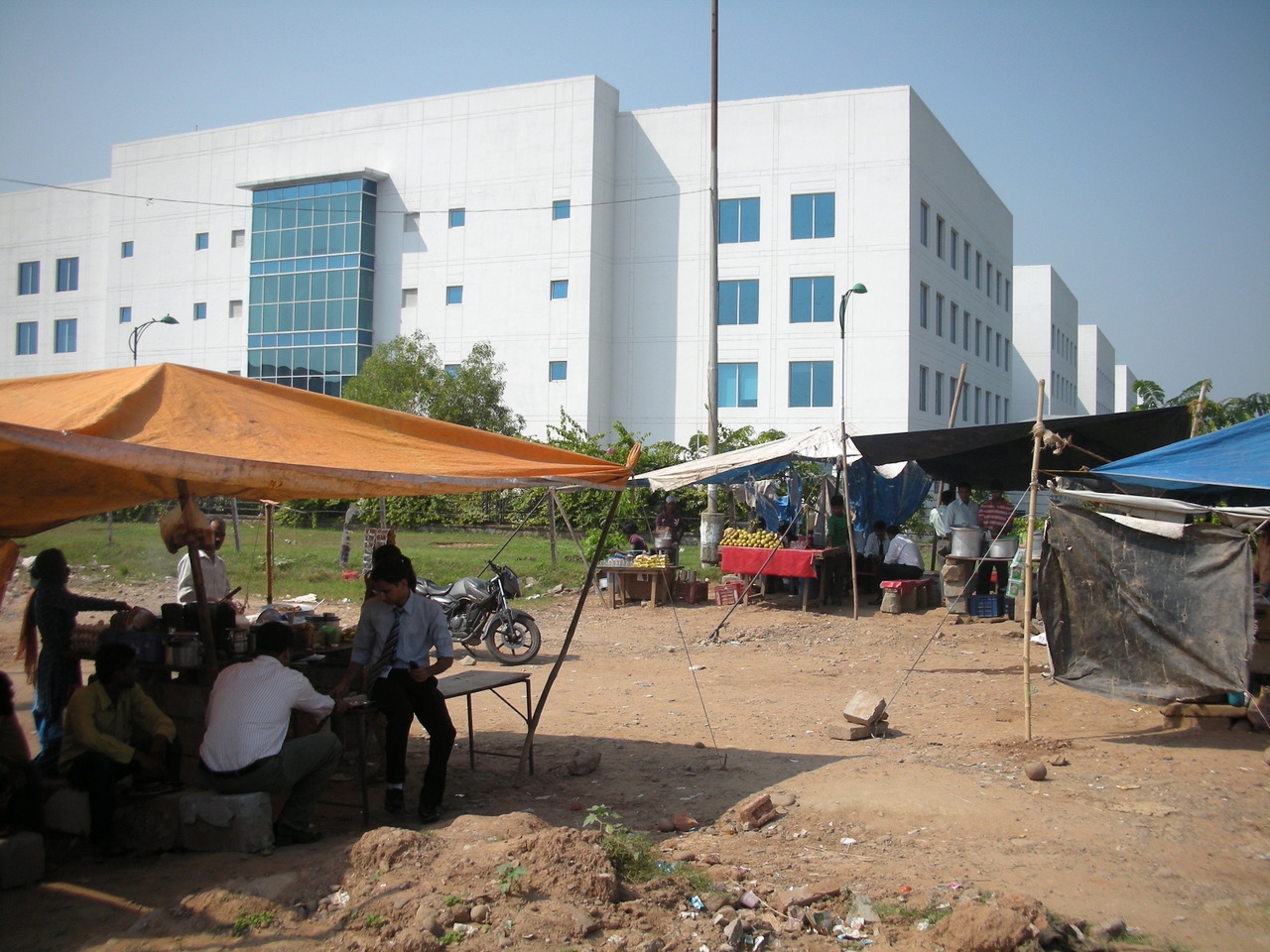 Background
The frontier, Saskia Sassen says, is “a space where actors from different worlds encounter each other and there are no established rules”. Adding that: “Today, the frontier is deep inside our global cities”.[1]

Due to massive migration from rural to urban areas and extensive expansions of urban areas the majority of the world’s population now live in cities.

However, both “developing” and “developed” countries are witnessing increased polarization within the urban sphere while urban cultures and environments are undergoing profound transformations, as societies attempt to adapt to demographic pressures, economic fluctuations, social upheaval and environmental constraints.

Widespread urbanization has led to unprecedented economic growth, cultural progress and technological innovation. But it has also led to massive depletion of resources, ecological destruction and pollution. In addition, “urban” ills, such as stress, social isolation, pollution and physical inactivity, may be on the verge of causing more human suffering than traditional “rural” ills, such as undernourishment and infectious diseases.

Thus, other models of urban development are acutely needed in both “developing” and “developed” countries. And because urban development involves multiple interests and concerns, we believe that such models should be developed in collaboration between people with different experiences, knowledge and ideas.

Workshop
We therefore want to organize an international workshop to discuss the possibilities for intercultural collaboration (cross-fertilization) focusing on the new urban frontier conditions - inside and outside our cities.

The workshop include leading thinkers and practitioners from various fields who are able to think “out of the box” and across conventional boundaries. It will take place in Denmark and be conducted at two different “frontiers” - one inside the city and one on the periphery - where other models of urbanization may be imagined.

[1]. Quoted from interview with Saskia Sassen in The Hindi, 12 January 2013: https://www.thehindu.com/opinion/interview/why-the-middle-class-is-revolting/article4299097.ece 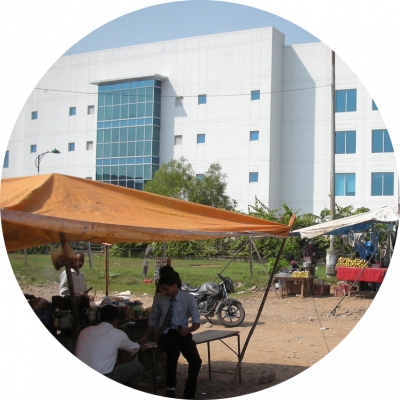