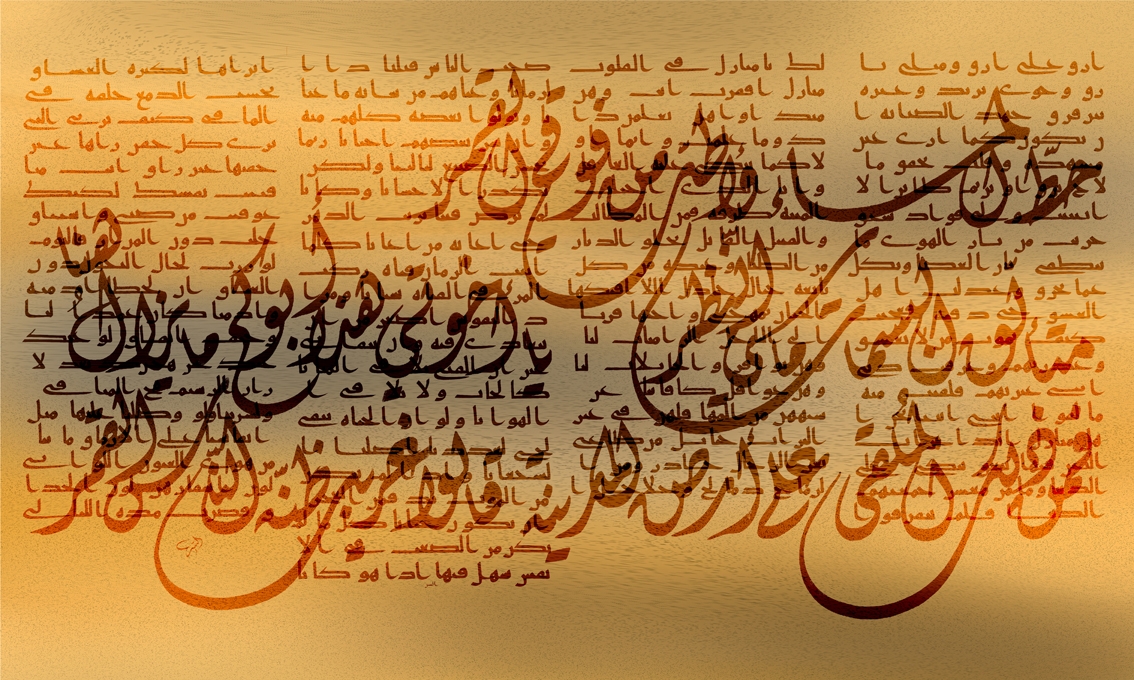 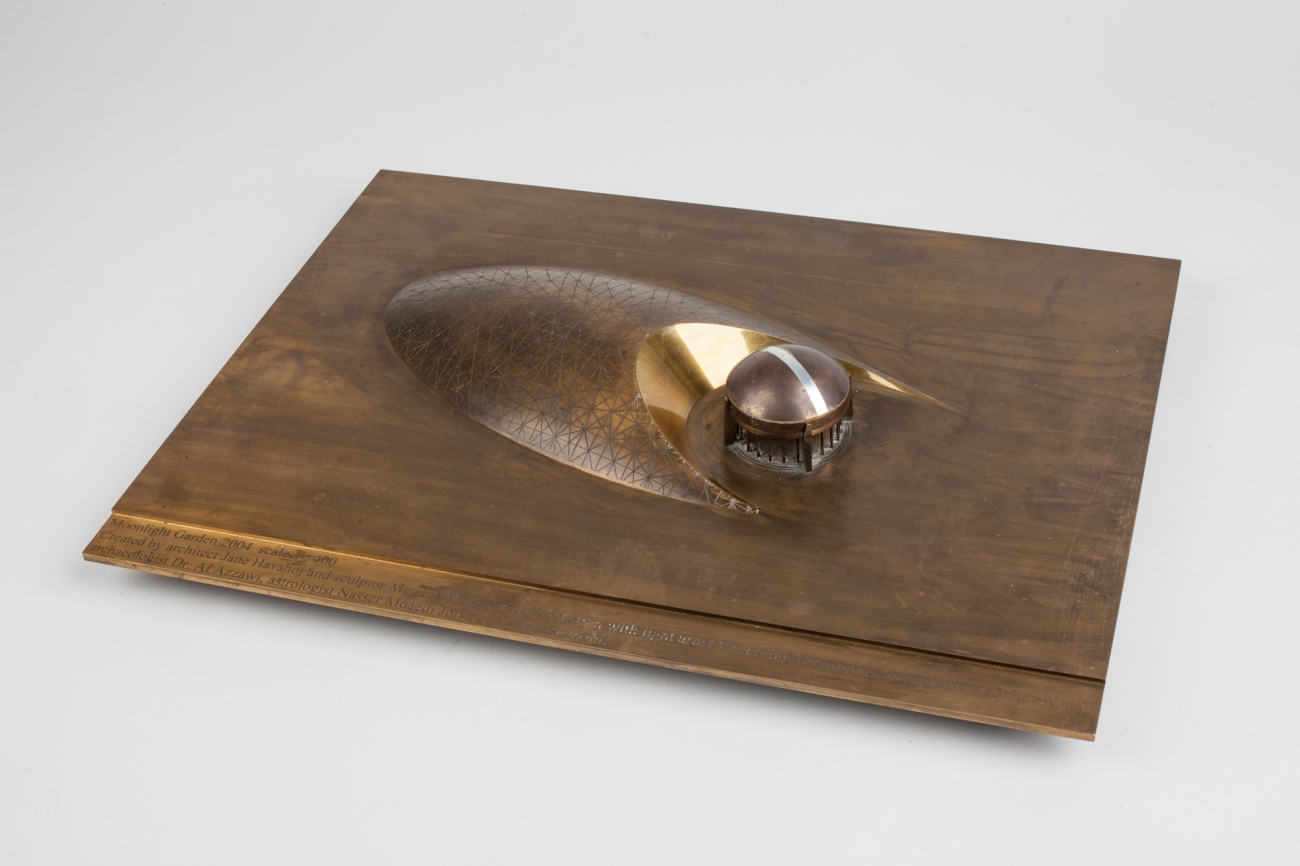 Note:
MOONLIGHT OASIS was part of the initial program DACE, outline for a Danish-Arabic Cultural Exchange, 2001-02. A possible realization of the project was discussed with Sharjah authorities in late 2004. February 2008 MOONLIGHT OASIS was one of three projects pointed out to finally be raised in Sharjah, but failed due to the financial crisis. The other two projects were LIGHTSCAPE & SHARJAH DIALOGUES. MOONLIGHT OASIS was presented as an installation at the exhibition NOMAD ACADEMY GOES PUBLIC, Sharjah Art Museum, December 2008. 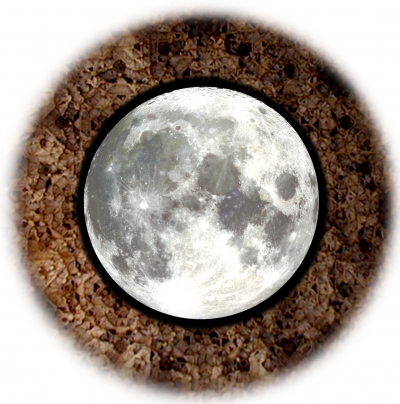 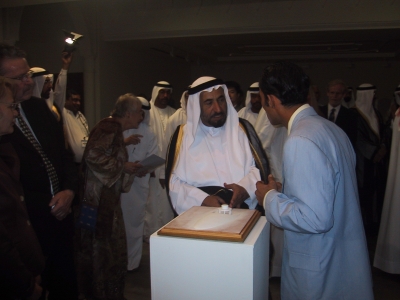 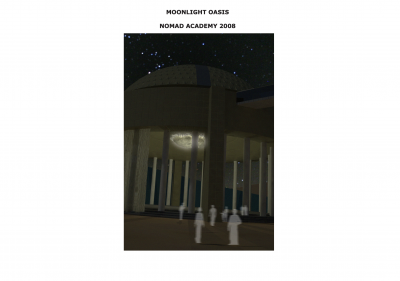