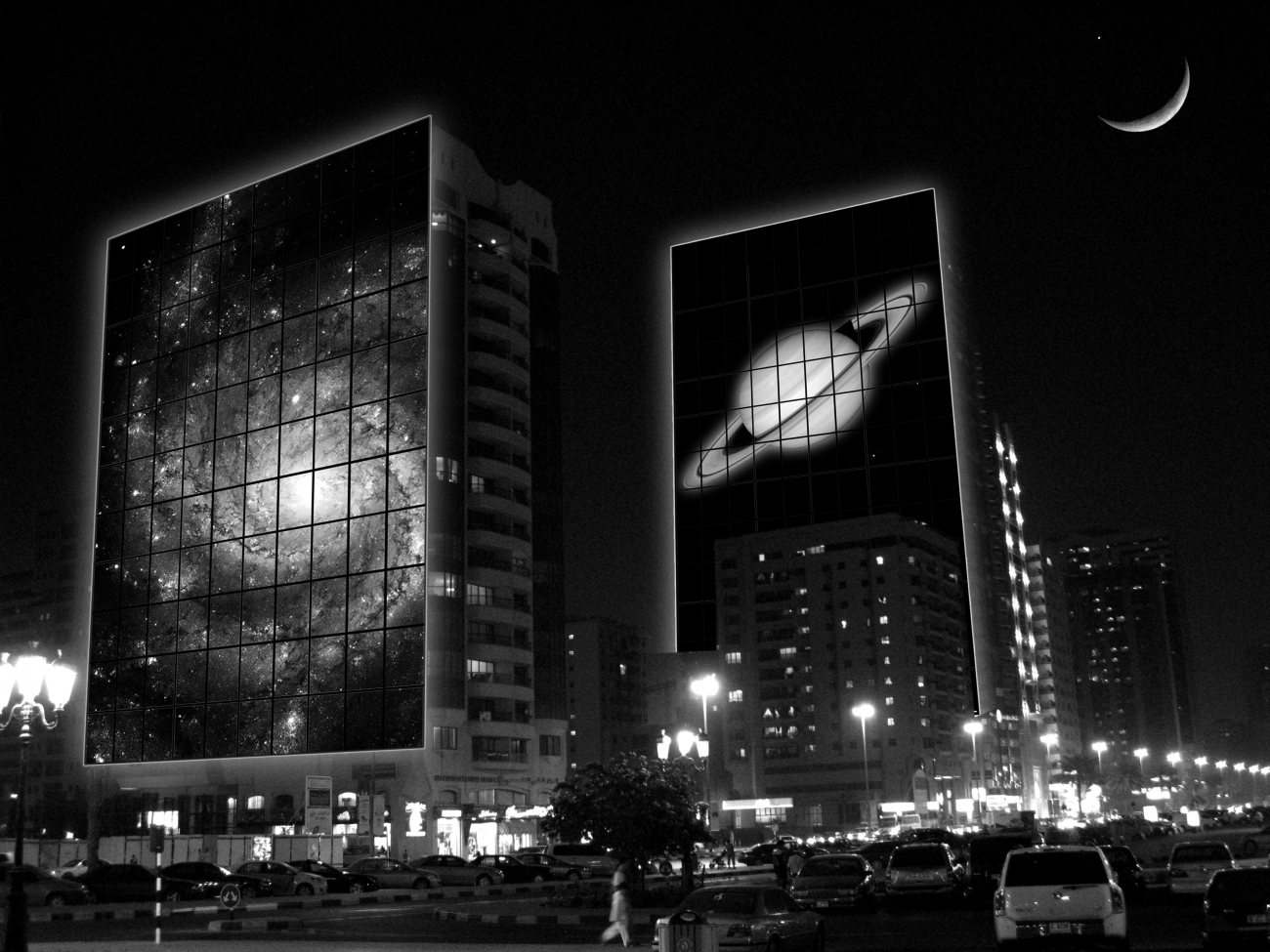 The project is an artistic adaptation of the traditional light adornment of skyscraper buildings in the area and calls for visual art, architecture and design into play.

Note:
LIGHTROPE was part of the initial program DACE, outline for a Danish-Arabic Cultural Exchange, 2001-02. In February 2008 LIGHTSCAPE was one of three projects planned to be realized in Sharjah´s public space. It failed due to the financial crisis. The two other projects were MOONLIGHT OASIS & SHARJAH DIALOGUES. 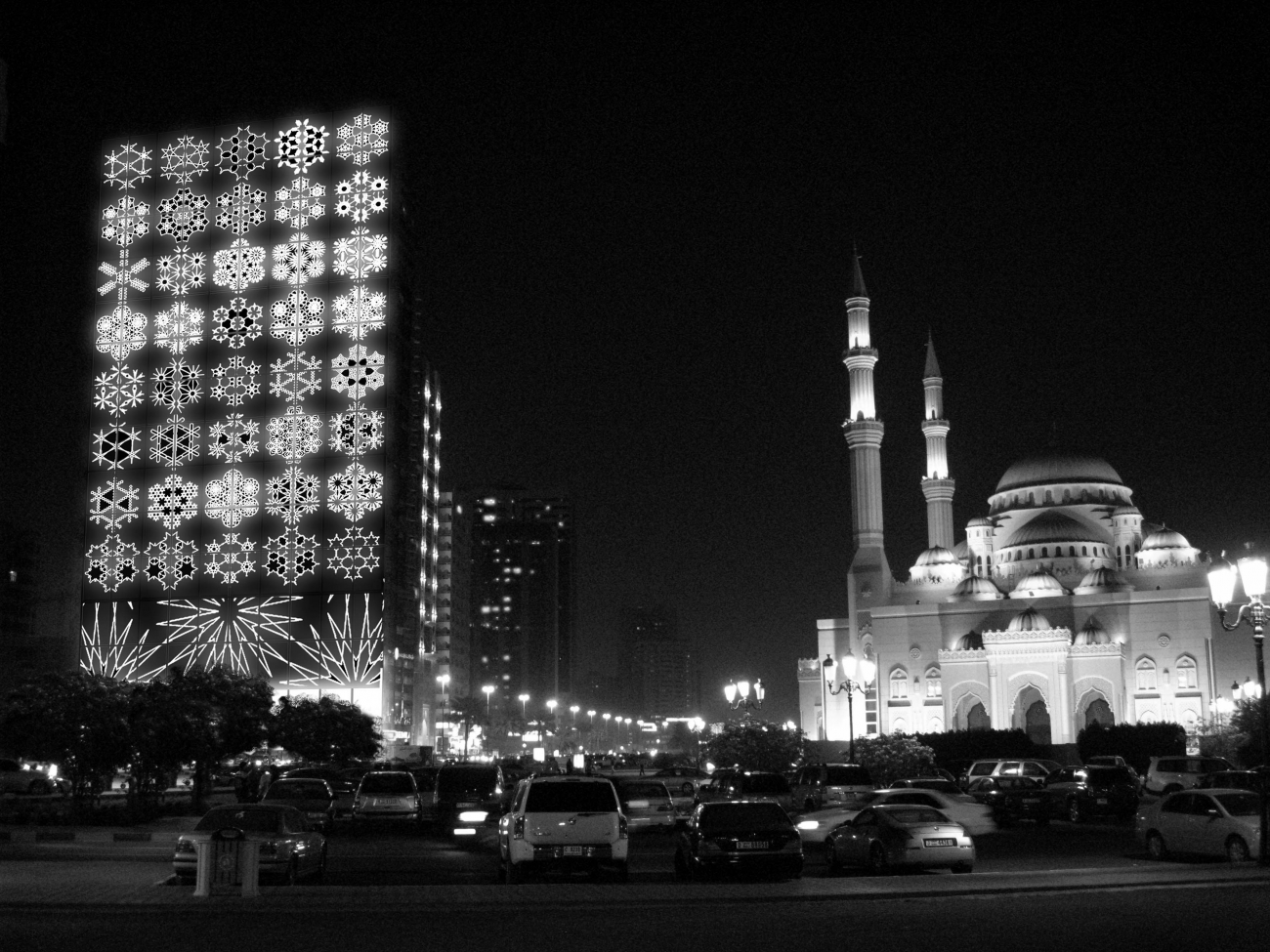 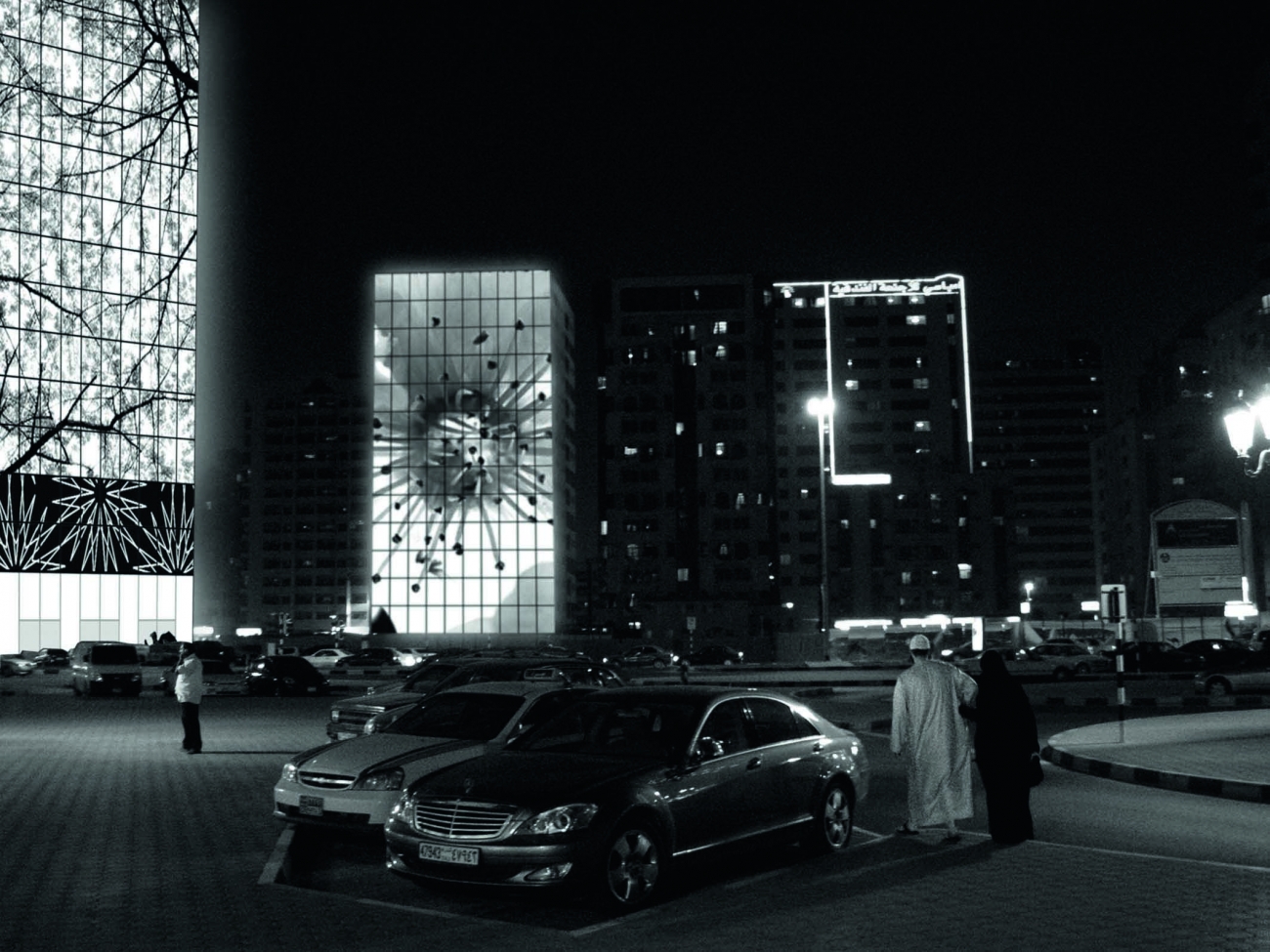 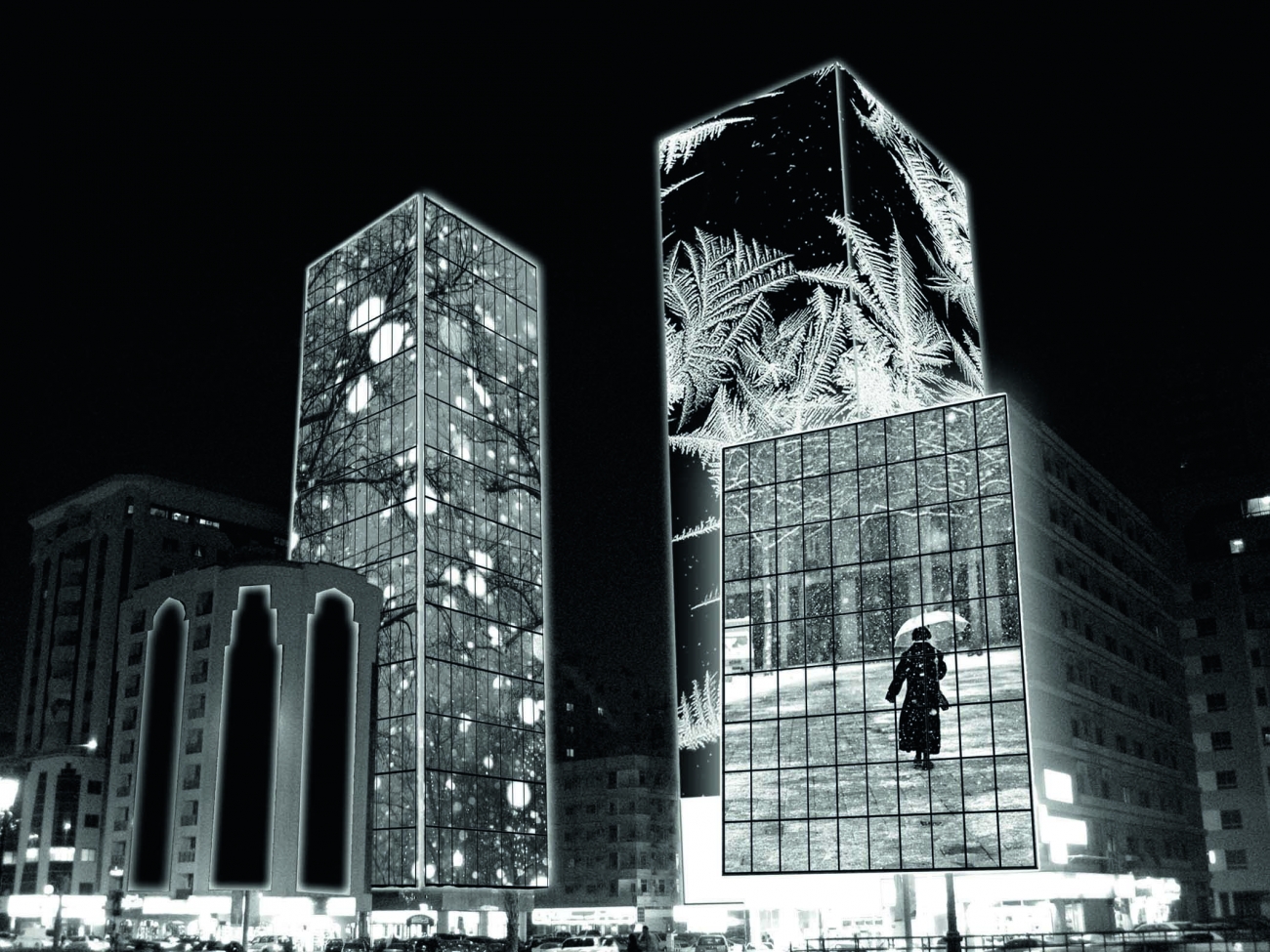 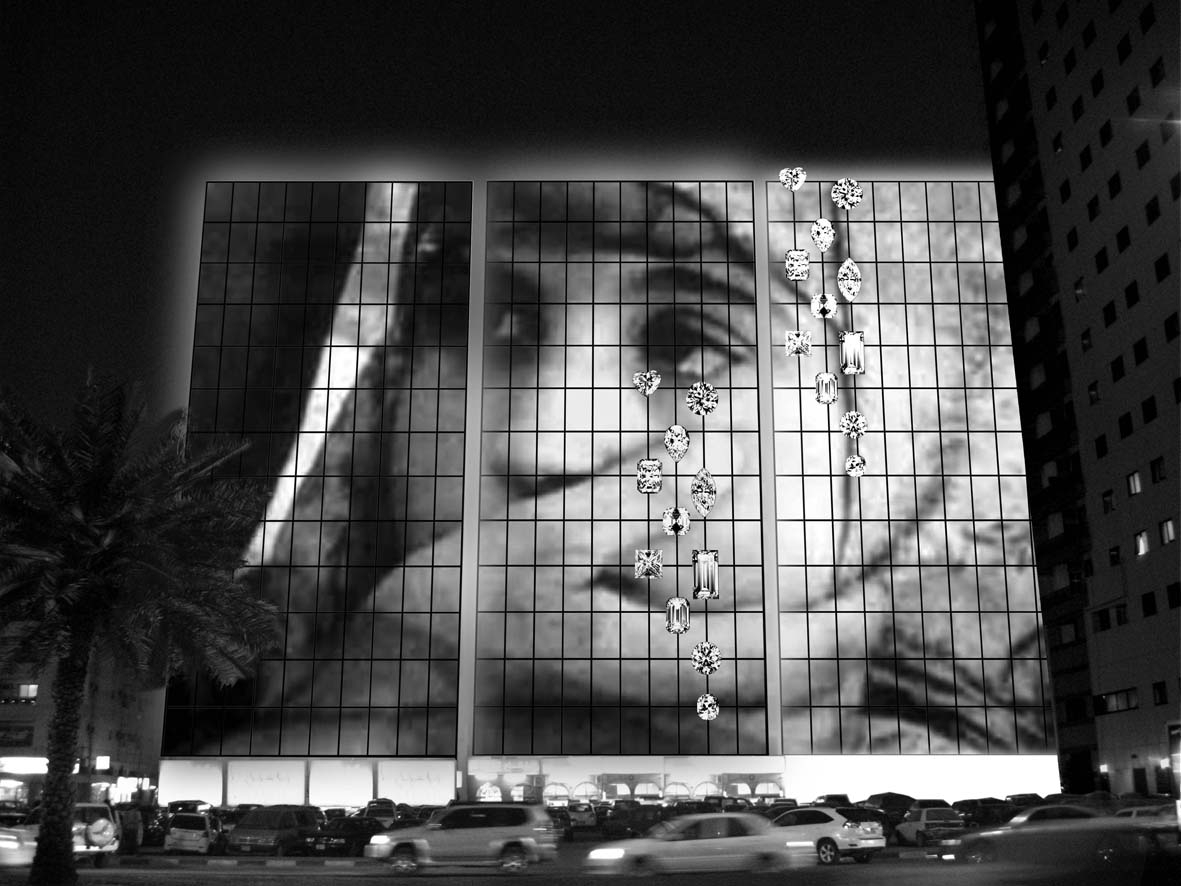 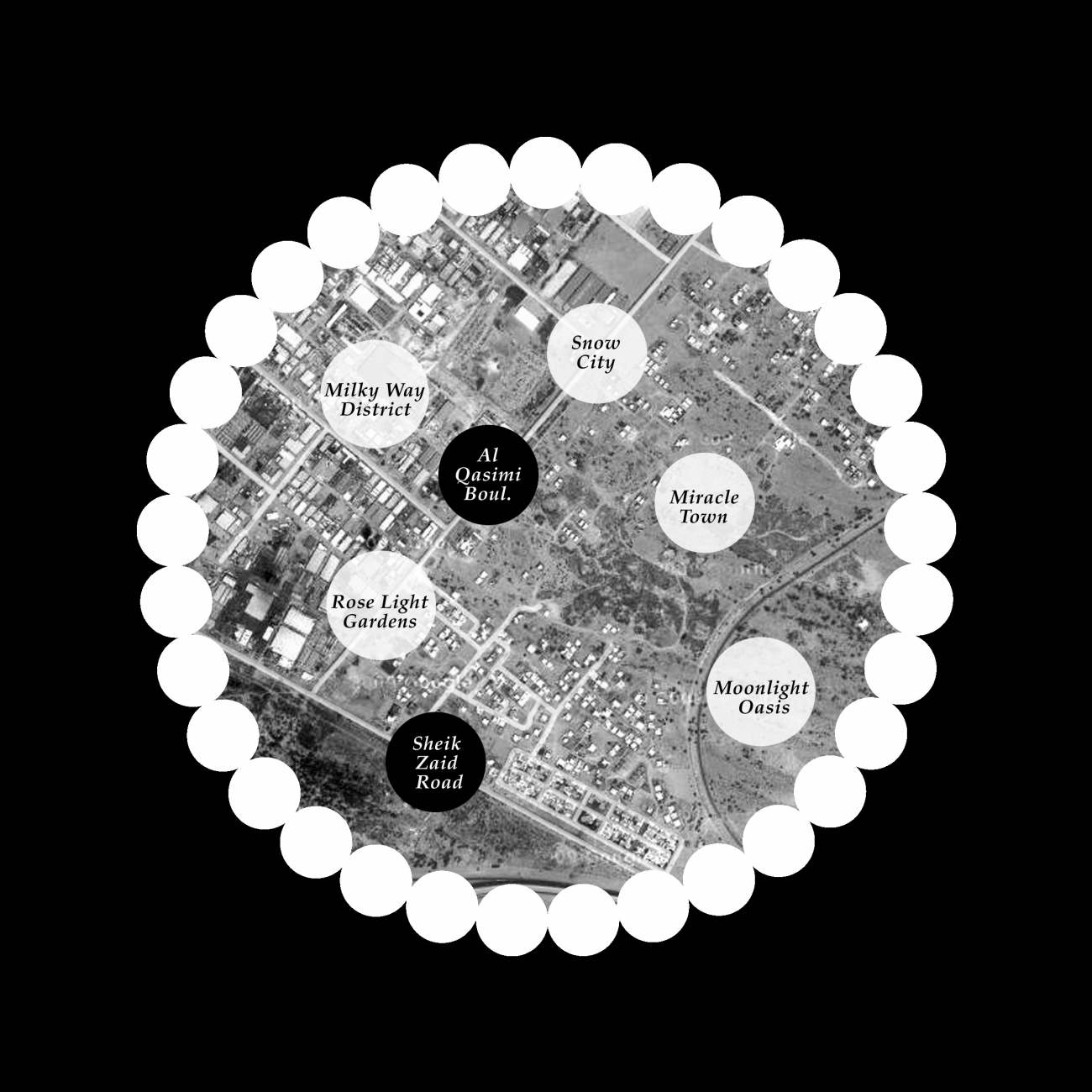 Map of Sharjah with LIGHTSCAPE areas and MOONLIGHT OASIS, 2008. 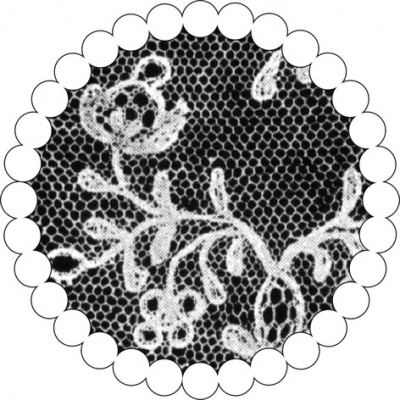 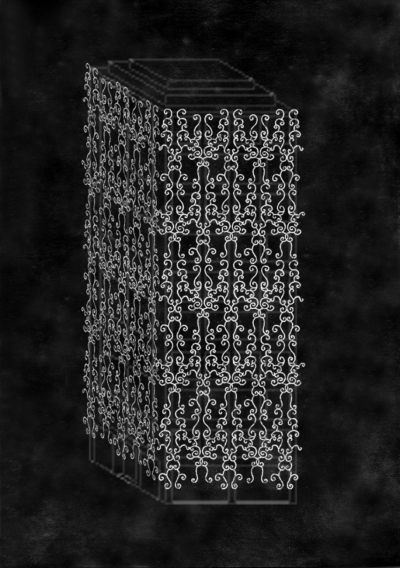 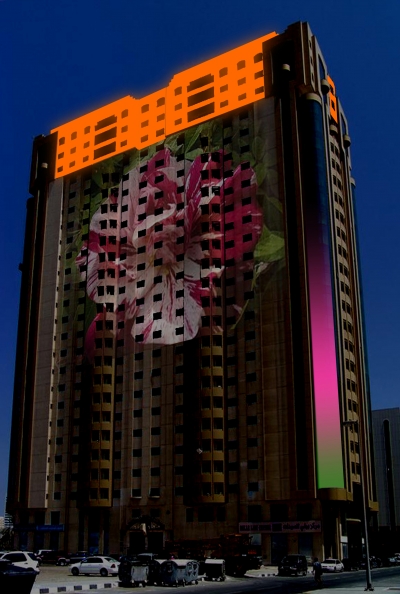 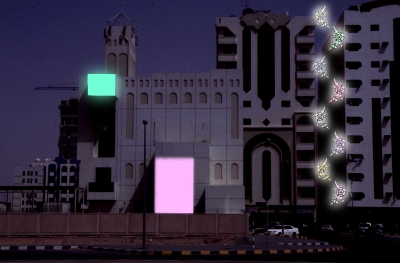 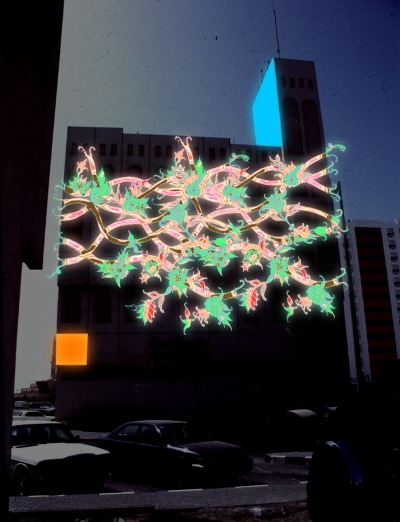 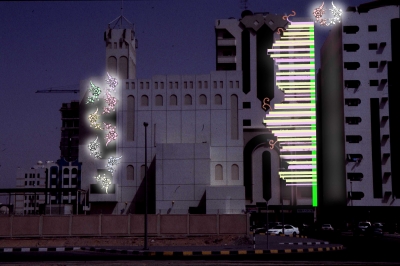 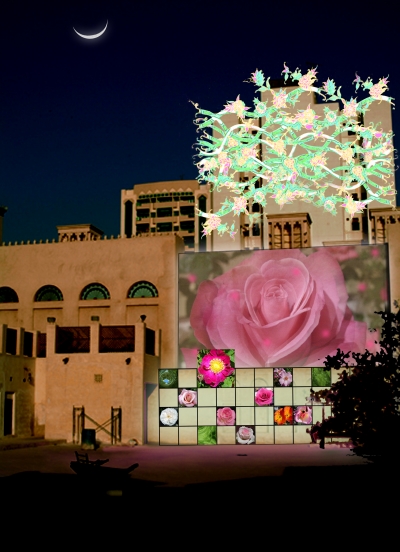 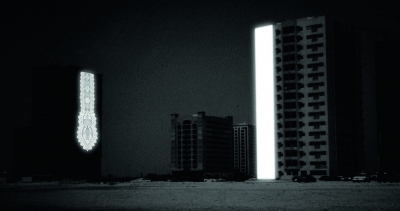 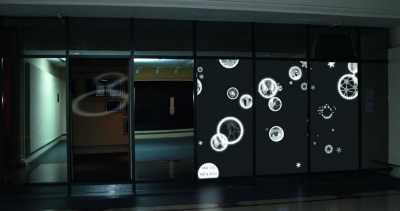 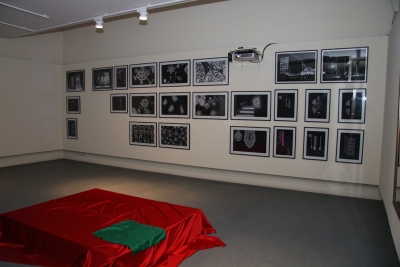 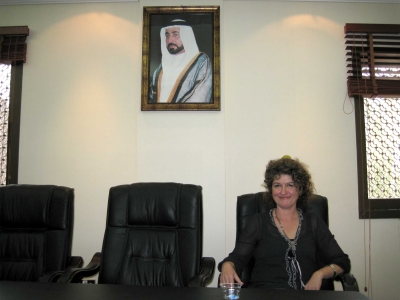 AT THE OFFICE. Three projects were chosen to be realized, February 2008. Foto: Annemette Larsen. 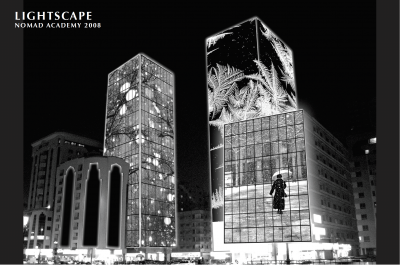