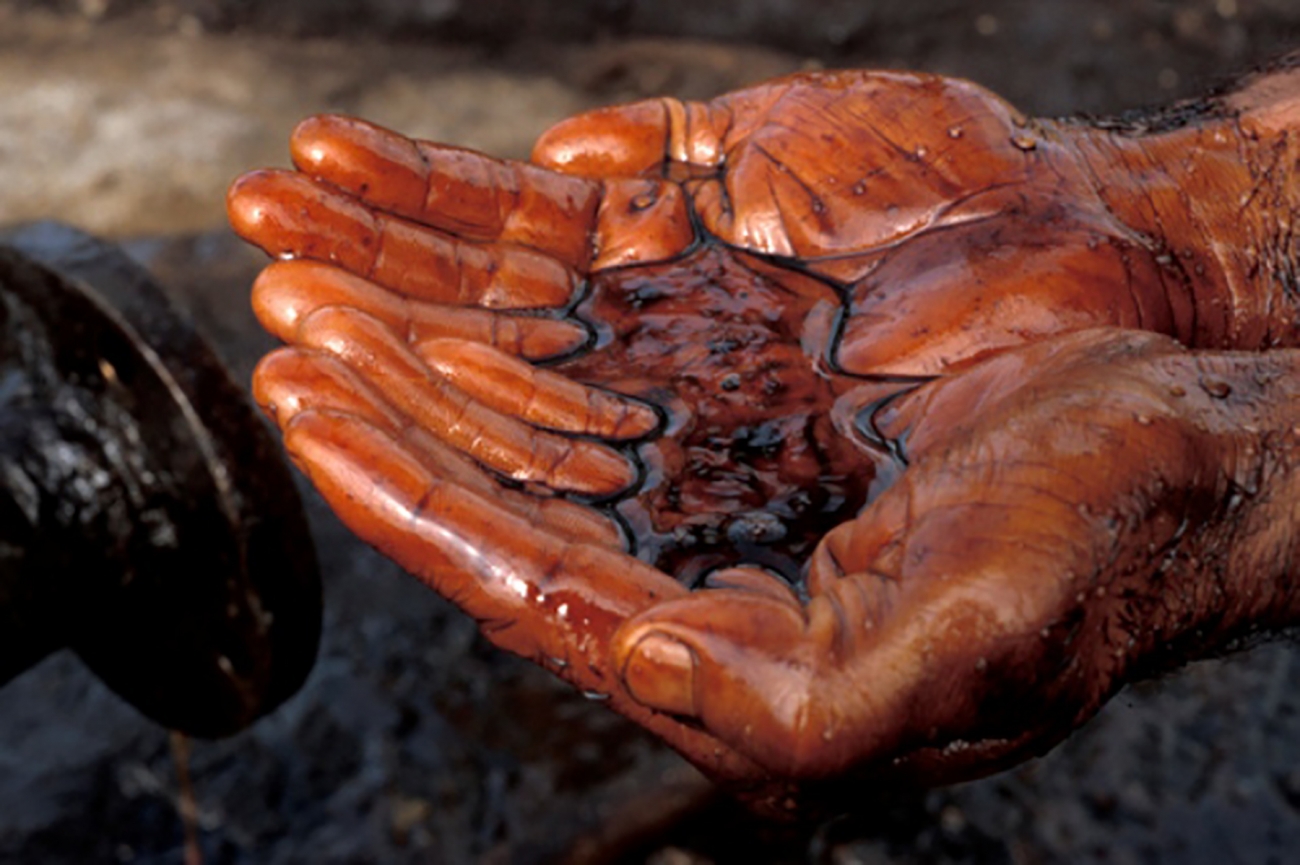 True to its vision and mission of establishing meaningful interactions and cross-cultural collaborations based on mutual respect and equal footing, the Nomad Academy has invited two Iranians, Shadnaz Azizi, a female Ph.D student at the Islamic Azad University in Tehran, and Dr. Modjtaba Sadria, a prominent and internationally recognized scholar and the recipient of The Desmond Tutu Reconciliation Fellowships in 2011, to give a joint presentation on "Transition from Vitality to Livability in Urban Life beyond Urbanism."

The two speakers will argue that despite vast differences and great diversities among cities, city dwellers have "common concerns."

Although extremely difficult to imagine what anyone living in Tehran, a city ranked as one of the top ten worst cities in the world according to some sources¤, on the account of its suffocating pollution, murderous traffic, appalling urban planning, dense population, 8 to 10 million inhabitants with record high stress levels, could possibly have the same "concerns" as the inhabitants of Copenhagen. A city rated year after year as the "best capital city in the world" inhabited by the "happiest people in the world!" The two guest speakers claim that we not only have "common concerns," but thereby "common quests" as well. Their focus is not on urbanism but centered around human well-being. They ask what kind of knowledge we need to construct in order to reach our common quest. They suggest that we look for answers in the ancient notion of POIESIS in which Art, Culture and Social Equity are forged to bring forth human well-being.

Modjtaba Sadria | Dr. Phil. Founder of Think Tank for Knowledge Excellence in Tehran, Scientific Advisor, Nomad Academy. More information on Modjtaba Sadria can be found on his Wikipedia entry and this YouTube video. 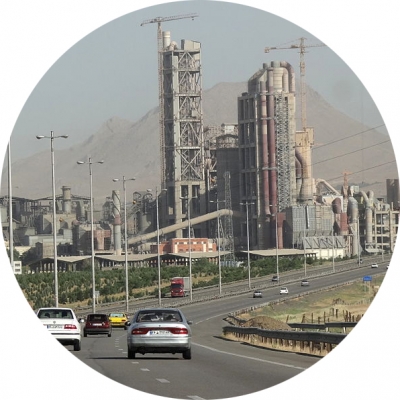